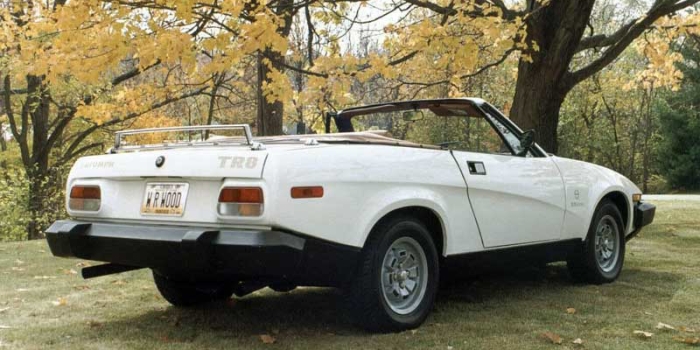 Jose is probably the best known Triumph TR-8 in the United States. Almost everyone in the Triumph world is familiar with the late Bill Woods. Bill found Jose in the proverbial “chicken coop” (with the pictures to prove it!) and got him back on the road.

Mary Woods named the car Jose… Actually she called him “one way Jose” because of the car’s unfortunate habit of stranding them on every trip. She assured Bill she would not go to another show until the car was reliable, so Bill set out to restore Jose.

Those who knew Bill won’t be surprised to find out that he completely disassembled the car to its component parts and then lovingly restored it to a show winner. Like most of us, Bill spent far more on the restoration than he would ever be able to recoup.

After Bill’s untimely death, Jose was purchased by Triumph aficionado Ron Fowler of Ohio. My wife bought a repair manual from Ron on Ebay and he directed her to the Ohio Triumph club website to see his cars. I had been looking for a restored TR8 and once she saw Jose, we were smitten.

We finally talked Ron into entrusting Jose to us, and we purchased him in 2001 with the approval of Mary Woods, which Ron insisted upon. Jose is a very special car and he may also be the most well documented TR8 in the world. He arrived with a foot high stack of receipts and enough pictures to fill a wall, plus a video tape of Bill going over the whole car piece by piece for show advice.

Jose is a Pendelican White TR-8 DHC with a tan interior and tan top, both original. Only a little over 300 1981s were built, and this is a rare color combination. The last time Jose was shown he scored a 397 out of 400.

He is a great car to show or drive and we enjoy having Jose with us!

Above, left to right: Jose, Bill Woods and Pumpkin

Below: Jose on display 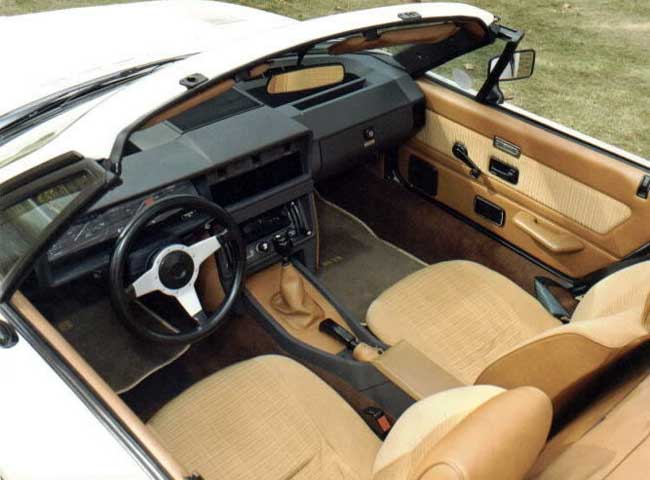 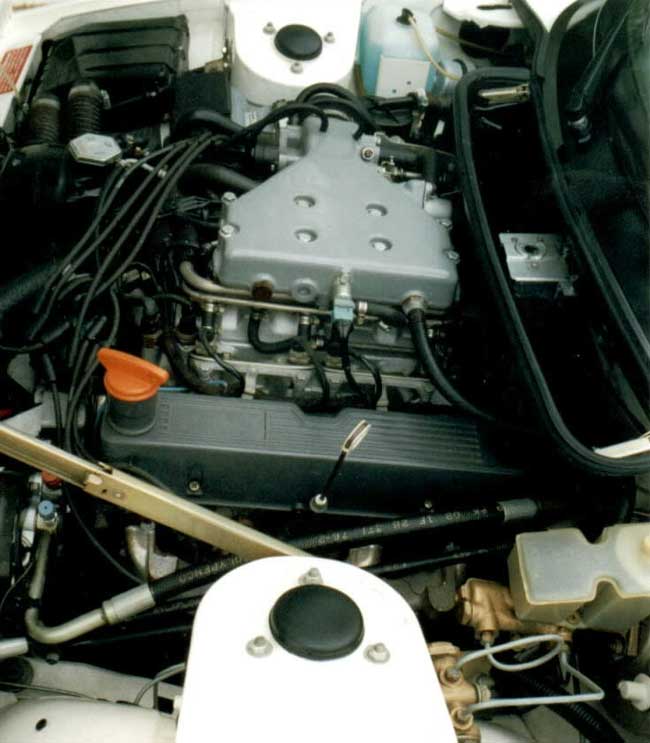 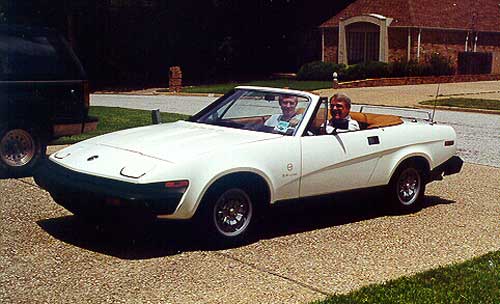