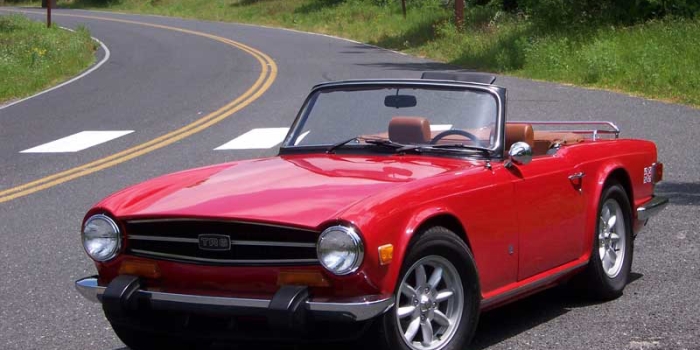 Dave Stacy, who has hosted the club at his Circle S Winery in Sugar Land, tells us about his Star Car:

I just can’t seem to get these little cars out of my system. The Triumph bug first bit me in the mid 1970s.

I also had a few run-ins with Dolomites and Mayflowers that I’d rather not admit if you don’t mind. 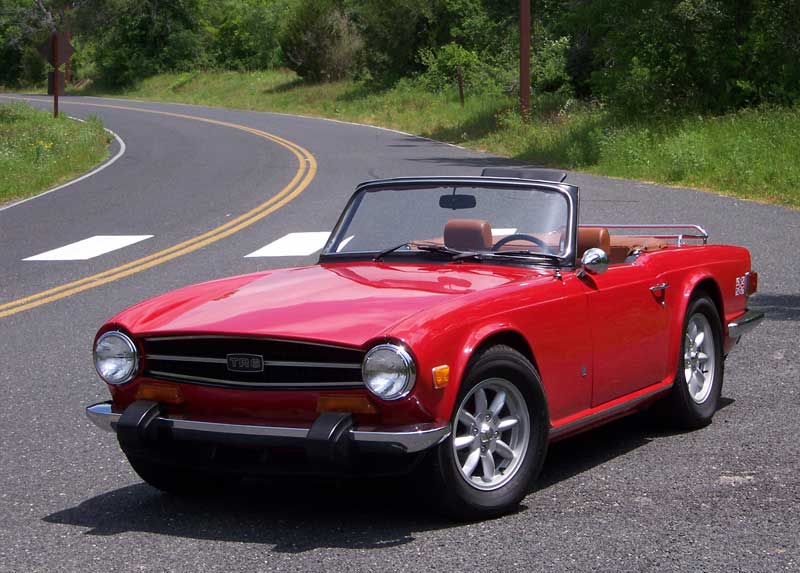 In the late ’70s or early ’80s, I was the president of the local Triumph club in Chicago, the Illinois Sports Owners Association. Some of us were completely crazy; we actually drove our cars to the January meeting each year. I can remember the snow being so deep that a few cars had it build up under the floor. As you drove the snow lifted the cars off the pavement. Pretty scary!

I’ve already decided the price if I ever want to get rid of her; she’s free. All you have to do is pay for the parts that were used in the restoration and the paint job; after that I’ll give you the car for nothing.

Some owners like to enhance their cars from a performance or modernization standpoint, I prefer to return cars to a level of originality last seen when they left the factory. Having said that, once I achieve that level I will make some modifications to enhance drivability as long as they are not permanent; wheels and tires would be a good example. From an originality standpoint #CF16764U is pretty close to being a mirror image of the day she left the assembly line.

As time goes by and the number of vintage European sports cars dwindles, I see us more as caretakers than owners. Preservationists for some future generation, perhaps.

Iʼm really blessed and have the opportunity to drive a variety of cars. This is the car that brings the biggest smile. Triumphs are so capable, fast, and fun. This TR-6 is an excellent representative of the marque.

Iʼm proud sheʼs decided to spend some time under my stewardship.

Drive your Triumph!  Dave drives his!