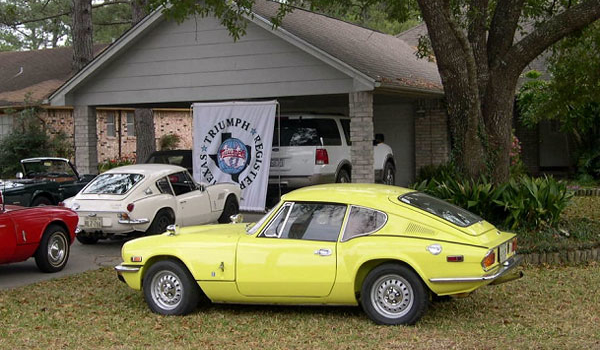 BB: So, Tommie, how many Triumphs do you have?

BB: What do you know about the previous owners or the cars’ histories?

BB: Have the cars been restored?

Tommie: I restored both cars, but don’t remember when.

BB: Have you modified the bodies?

BB: What about the engines… any modifications there?

Tommie: Not to Susan’s car; I balanced and blueprinted mine, added a lightweight flywheel and overdrive.

BB: What awards have you won?

Tommie: Susan’s GT-6 won Concours at Nationals and the Spit won Participant’s Choice twice at Nationals, as well as a number of awards at Regionals.

BB: What do you like least about the cars?

Tommie: The compliments we always get on the cars’ appearance.

BB: Have you had a “most embarrassing moment” with the cars?

Tommie: Well, there was the time I dropped a car off the trailer at an ABCD (All British Car Day)… 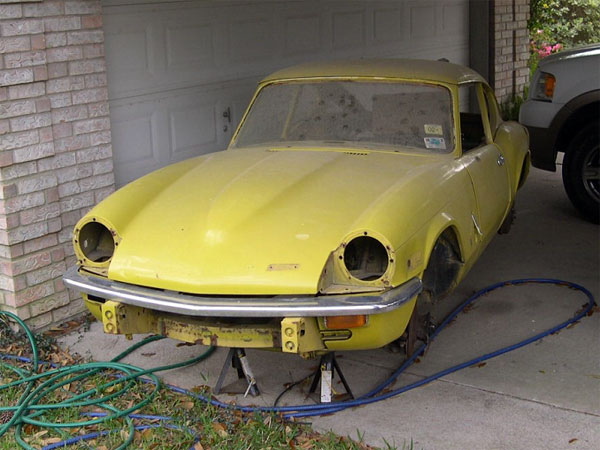